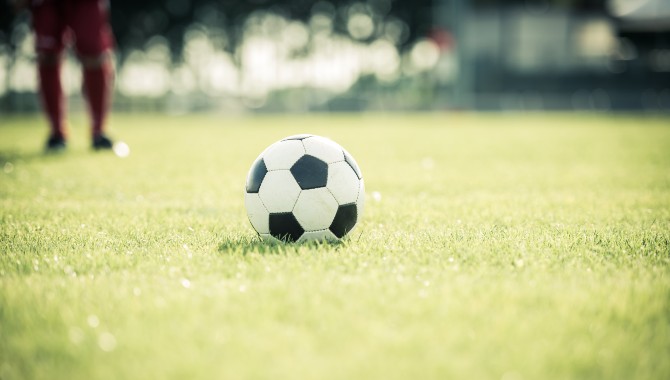 The defender placed 311 football-related bets over five seasons between July 2018 and March 2022, with the period covering his time with clubs Southend, Braintree, Swindon, Maidstone, and current team Welling. Bets included Southend losing during his spell at the club.

Curran accepted the charge, but told the Football Association (FA) that he was unaware of the rules regarding betting on football. The player couldn’t recall being present at a summer 2019 meeting with Swindon, where a video was played that showed the information regarding betting rules.

FA records show that he was present at the meeting, but he claimed issues were affecting his mental well-being at the time, meaning he did not heed the information.

Handing out the decision, the Regulatory Commission gave credit for Curran’s assistance, along with his acceptance of the charge and the fact he had no previous record of breaching FA betting rules.

Moreover, the bets were for relatively modest sums, and the number of bets was not particularly large given they were placed over a period of four years.

The Regulatory Commission also factored in his age at the time, deciding to impose a lesser sanction outside the guidelines of a four-month ban, with one month suspended for a year, along with a £550 fine.

The defender played for Welling in the club’s first match of the new season on 6 August 2022, but has not featured since, with the hearing having been held on 11 August.