Swedish gambling authority Spelinspektionen has placed 45th on a list of the country’s top 50 “dream workplaces” for lawyers. 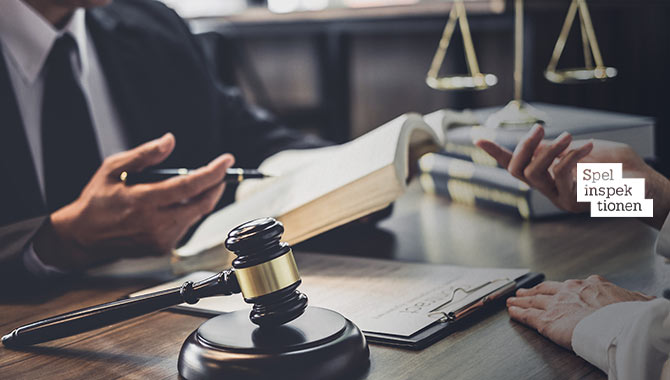 Legal matters have been the subject of Spelinspektionen’s focus in recent weeks and months; most notably, the regulator addressed the “legal situation” in cases of betting on under-18s.

In particular, Spelinspektionen sought to clear up any confusion following a series of appeals, launched in response to fines, by betting companies.

These and similar cases highlight the need for regulators to retain top legal talent, especially in the European gaming sector where they must unpick complex, supranational regulations and confront multinational companies.

However, when it comes to attracting talent, public sector organisations often struggle to compete with their counterparts in the private sector.

This may explain Spelinspektionen’s delight at placing 45th in a top 50 list, a position it called “honourable.” In fact, the regulator was likely happy to appear at all, given the competition.

Hanna Abrahamsson, Head of Spelinspektionen’s Legal Secretariat, commented on why she chose to work for the regulator.

“There is much that makes Spelinspektionen a dream workplace for a lawyer. Above all, you have to work with complex law almost all the time,” said Abrahamsson.

“It is about interpreting and applying new legislation, which also continues to change, with all that that entails. The authority has great powers, and our decisions have a great impact on the gaming industry.

“We issue licences, exercise oversight and write regulations that must be followed. It is a difficult, responsible and fun assignment that requires a large portion of humility and integrity.”

The list, which appeared in Dagens Juridik, was based on Universum’s ranking of the most attractive employers for Swedish legal professionals and contained various public and private sector organisations, including Volvo, the EU Commission and Google.

The number one workplace for lawyers in Sweden, at least according to Universum, was the government. IKEA was second.