New Jersey has made $485m in total gaming revenue for September 2022, reflecting a 7% year-on-year growth. 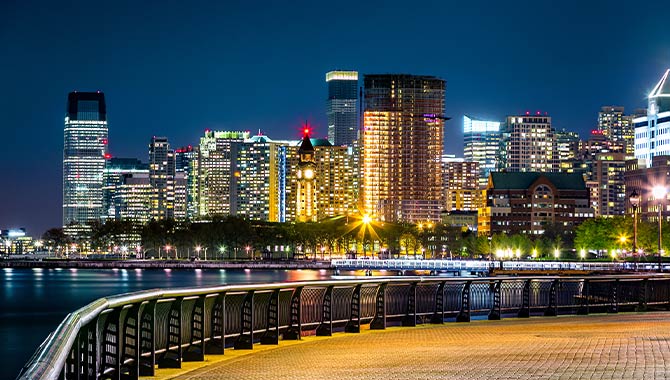 Total gaming revenue for the year so far stands at $3.87bn, 12% higher than it reported at this stage last year.

The state’s nine casinos have made $251.7m in gaming revenue for September 2022, representing 1% growth year-on-year.

New Jersey's nine casinos have generated $2.13bn for the year so far, representing a 13% rise in revenue made at this point last year.

Meanwhile, revenue from sports wagering rose 19% in September 2022 to $98m, compared to the $82m generated in the previous year.

However, sports betting revenue from land-based sources, including casinos and racetracks, has a year-to-date total of $516.9m, 7% lower than at this point in 2021.

MGM Resorts Borgata also took the lion's share of revenue from iGaming, generating $41.1m, 8% more than it made in September 2021.

Tropicana saw the greatest drop in revenue from iGaming, down 32% on revenue generated for iGaming in September 2021.

It was Flutter-operated Meadowlands that took the greatest amount of revenue from sports betting, generating $46.6m in September, up 13% year-on-year.