PointsBet and NBC Chicago have jointly revealed the details of a new series of sports betting telecasts, which will focus on the Chicago Bulls’ games throughout the forthcoming season. 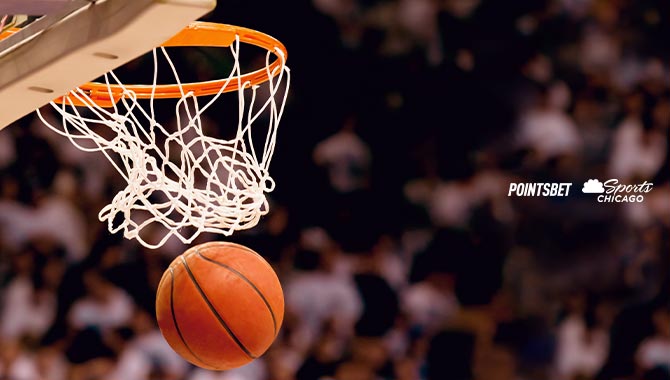 The new shows will build upon the groundwork set in April 2021, when both companies launched the alternate sports betting experience.

The one-off experiment led to NBC and PointsBet partnering on further games, including last season’s Chicago Bulls NBA game against the Philadelphia 76ers on 7 March 2022 – while PointsBet also produced three more presentations at the end of last season.

Evidently, the experiment was successful enough to merit a full roster of BetCast presentations, which will feature on NBC Sports Chicago Plus – starting on 26 October when the Bulls will host the Pacers.

The coverage will include live on-screen odds, futures odds and player props, alongside over/under, spread and moving money lines – as well as announcers dedicated to providing sports betting commentary throughout the game.

BetCast subscribers can use the PointsBet app to track the game and place bets on the ‘Live Same Game Parlay’ feature.

The news comes soon after PointsBet announced its newest ‘Do It Live’ advertising campaign in the US, which featured a commercial that didn’t pass TV advertising standards in some parts of the US due to its edgy nature.

The ad, called ‘Sanctuary,’ saw a man betting from his phone while sitting on the toilet, as the camera slowly pulled back to see him remaining in place – and can be found on PointsBet’s YouTube channel.