PointsBet debuts new ad to kick off “Do It Live” campaign

PointsBet has debuted a new ad spot as part of its “Do It Live” campaign to celebrate the start of the 2022 NFL season. 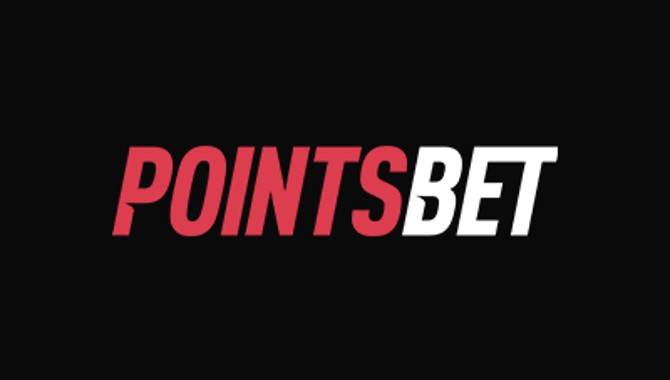 But due to its “edgy” nature, the original ad will not feature on TV, and will instead only be available on PointsBet’s YouTube channel, the PointsBet app, and social media platforms, including Instagram and Twitter.

“The new 30-second spot, playfully named “Sanctuary”, demonstrates the brilliant simplicity of the PointsBet app and its market-leading live betting capabilities within the context of a morning ritual most people can relate to. However, the initial cut of the ad was deemed too edgy for broadcast,” a statement from the company read.

“With no interruptions, cutaways, or gimmicks, the ad dispenses with the usual tropes of sports-betting advertising and highlights the quality of the PointsBet experience in a relatable way by capturing real moments.”

The approved ad will air across NBC’s local and regional networks, including TV spots in Chicago, Philadelphia, and Washington DC, with digital ads to be available across NBC properties in key markets, followed by additional ads that will arrive in the coming months.

“When thinking through how to bring to life our “Do It Live” campaign, we wanted to place an increased emphasis on the fact that betting is done in the most casual settings, like while on the toilet,” said PointsBet Director of Brand Josh Powell.

“We view the bathroom as the ultimate sanctuary where plenty of people leave the world behind, get out their phone, and use the PointsBet app. While our original creative vision was a bit out of the box for broadcast, at the end of the day, whether you want to admit it or not, loads of us have enjoyed the thrill of a cash out while being king – or queen – of the porcelain.”