The fate of the UK’s long-awaited gambling review has once more come into question as Damian Collins, the minister responsible for gambling policy, steps down. 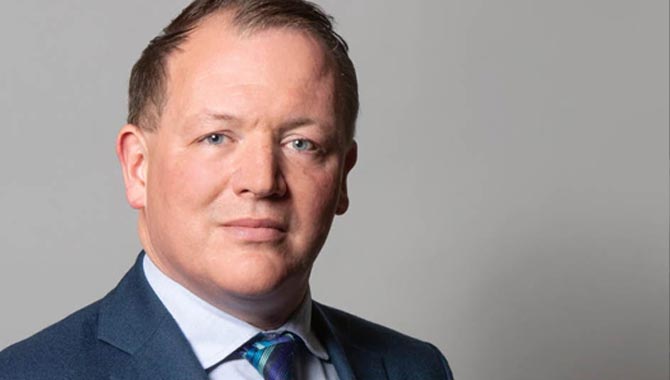 Collins, the MP for Folkestone and Hythe, had served as Britain’s Minister for Tech and the Digital Economy since the resignation of Chris Philp in July.

But in a post on Twitter, Collins announced his resignation amid a broader cabinet reshuffle following Rishi Sunak’s appointment as PM.

Sunak, however, has chosen to retain Collins’ boss Michelle Donelan as Secretary of State for Digital, Culture, Media and Sport (DCMS).

During his tenure, Collins initially served under Nadine Dorries and then Donelan, who was appointed by Liz Truss to lead the department in September.

“It has been a real pleasure to work with the team @DCMS to take forward the Online Safety Bill and other measures to strengthen our digital economy,” wrote Collins.

“I will now continue to support these efforts in parliament from the back benches.”

Britain’s betting industry eagerly awaits the publication of a White Paper on gambling reform, which Philp claimed was “with No 10 for final approval” in his resignation letter.

However, since July, two prime ministers have come and gone, but little mention has been made of when we can expect the paper’s publication.

Various stakeholders have urged the Government to publish the White Paper as soon as possible, and there are hopes that Sunak’s premiership can deliver.

Collins, at least, offered a sense of continuity, but his departure will likely now raise more concerns.