According to a survey conducted by Resolve Strategic, banning gambling companies from sponsoring professional sports is backed by 62% of voters. 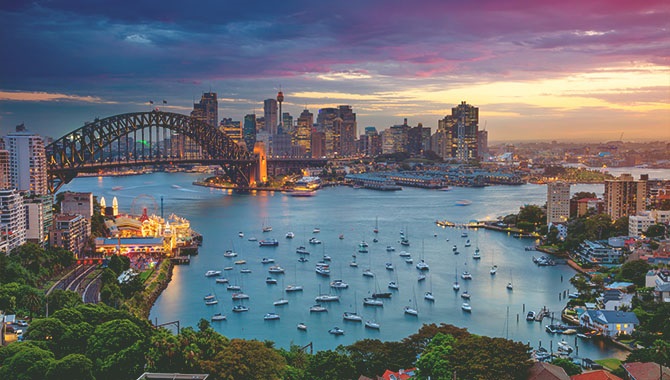 However, only 27% of those voters want to ban coal, oil, and gas companies from sports sponsorship.

Meanwhile, when it comes to alcoholic beverages, 38% of voters want to ban alcohol companies from sponsoring professional sports, while 45% think beer and spirit producers should be allowed as sponsors.

The survey shows that only 25% of voters think gambling and betting companies should be allowed to sponsor sports, 62% are against it, and 14% have not decided upon the matter yet.

The survey included 1,611 eligible voters and took place over the course of almost one week.

According to the Australasian Gaming Council, the total gambling expenditure in Australia was AU$25bn (US$16bn) in 2018-2019, including $961m in sports betting. The industry was estimated to have paid a total of $6.6bn in state and federal tax for that time period.

Despite these amounts being pumped into taxes, Chief Advocate for the Alliance for Gambling Reform, Tim Costello, argues that sponsoring sports has enabled gambling companies to appeal to children, build their customer base and gain more influence over sporting competitions.

He stated: “The damage is that children’s minds are captured and they are being gingered up to be gamblers, and many of them will become problem gamblers.

“Really, it is a grooming exercise by these sports betting companies and we know that in places it has already corrupted sport, and as it continues to become more dominant, it will corrupt sport even more.”

These strong words, especially the excessive use of language such as "grooming," shows the extent of some anti-gambling attitudes.