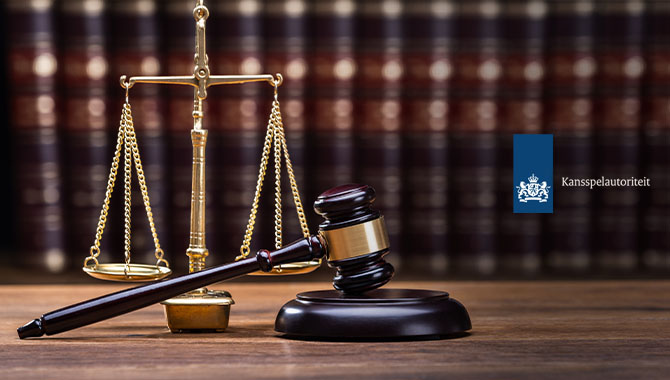 KSA gave instructions after its investigation showed that neither provider sufficiently controlled the betting behaviour of its players.

This is necessary under WWFT law.

The KSA’s investigations began with a market-wide preliminary study in the spring of 2022. This resulted in further investigations into the two licence holders in question.

During the process, player data was requested and examined. The results found young adults were able to lose up to tens of thousands of euros in a short period, without either operator having policies in place to intervene or investigate.

The KSA has advised both operators to introduce measures to check if players can afford to bet such high amounts.

These examples of excessive player losses constitute what the KSA deems to be “unusual behaviour,” and must be reported to the Financial Intelligence Unit Netherlands (FIU).

The KSA has reminded these operators that unusually high depositing amounts, or suspicions of match-fixing, must also be reported.

The two unnamed operators have three months in which to “tighten up the monitoring of gaming behaviour” according to the KSA.

Its statement continued: “At the beginning of next year, the KSA will check whether they have done this.”