LiveScore has published a survey as part of its fear of missing scores (FOMS) campaign, in partnership with its Brand Ambassador Emmanuel Petit. 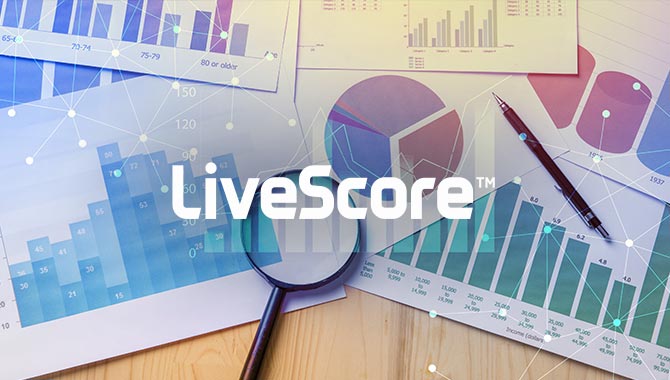 Meanwhile, 36% of the fans questioned said they cannot think about anything other than the game while it is on, even if they are unable to watch it.

The survey from LiveScore reveals that a large percentage of football fans will do “whatever it takes” to keep abreast of relevant scores.

Petit commented on the findings of LiveScore’s survey: "It's happened to me many times. Even when I'm working on TV, on live, I just have a quick look at my mobile. I try to avoid anybody looking at me."

The data backs this up, with 54% of fans saying their partners tell them off for looking at scores on their phones, while 37% confessed to sneaking to the toilet to keep track of a game.

In addition, 19% of those surveyed said their bosses were not flexible in letting employees watch the game during working hours.

LiveScore Marketing Director Ric Leask added: "This year’s tournament is going to be like no other in history.

"With work, childcare responsibilities and festive social plans, it’s going to be even harder for football fans to juggle the fixtures around their daily lives.

"While our data shows many supporters have a real fear of missing Scores when they’re unable to watch games, the good news is that regardless of whether it's for league fixtures during the season or major tournaments, LiveScore can keep them close to the action with real-time score updates throughout."