PointsBet has responded to recent media speculation regarding a potential transaction involving the sale of its Australian trading business, which was first published in The Australian on 23 December 2022. 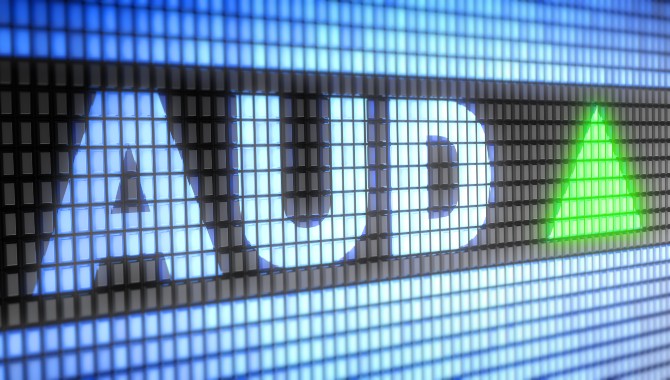 The company confirmed that it is currently in discussions with NTD Pty Limited regarding a potential transaction.

NTD owns and operates Australian wagering operator Betr. PointsBet noted that any potential transaction will be assessed in the context of its global strategy and opportunities.

“PointsBet advises that as part of its ordinary course of business it routinely explores options to maximise value for shareholders including evaluating proposals from third parties that are received from time to time,” a statement from the group read.

“Discussions between PointsBet and NTD are incomplete and preliminary in nature. There is no certainty that these discussions will result in any binding transaction.”

The group noted that it will keep the market updated in accordance with its continuous disclosure obligations, with its latest announcement authorised for release by its Board Disclosure Committee.

In October 2022, PointsBet successfully enabled a homepage feature of National League Football (NFL) Lightning Bets on its app, with Lightning Bets the most popular live market and third highest in terms of handle during week five of Sunday Night Football.

The homepage feature led to a 108% increase in Lightning Bets handle and a 184% increase in unique customers using the product week over week.