Ohio tops the chart with 234,000 geolocation transactions in first hour

GeoComply recorded 11.3 million geolocation transactions in Ohio over the course of New Year’s weekend. This start has vaulted Ohio to the top of the list of states with the most geolocation volumes recorded by GeoComply over the weekend, even surpassing New York. 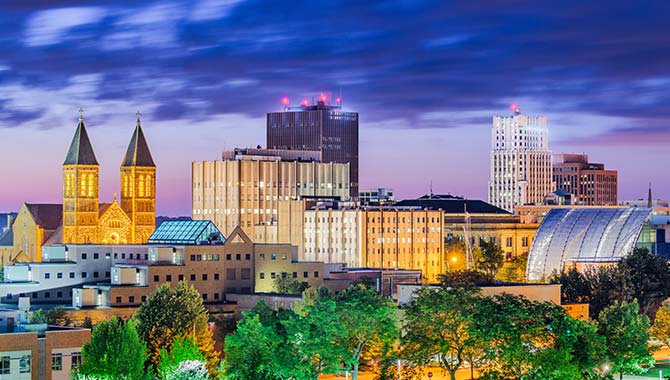 Ohio’s New Year launch pushed it straight to the top of the US market over the holiday weekend.

Lindsay Slader, GeoComply's Senior Vice President of Compliance said: “We are thrilled to welcome another state into the regulated online sports betting sector. As expected, residents of the Buckeye State enthusiastically greeted the market.

“Today, about 44 percent of the American population can bet online with legal and responsible operators. The launch of regulated online sports betting in Ohio will protect its citizens better, with an increased commitment to responsible gambling and new funding for critical state programs.”

The Ohio Casino Control Commission granted GeoComply a conditional licence to operate in the Buckey State in September of this year – making GeoComply the first geolocation company to be handed such a licence in Ohio.

A number of leading operators have since launched in the region, prompting plenty of excitement about the market. 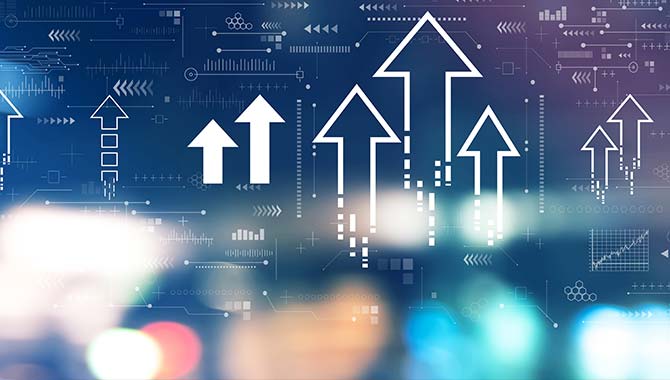 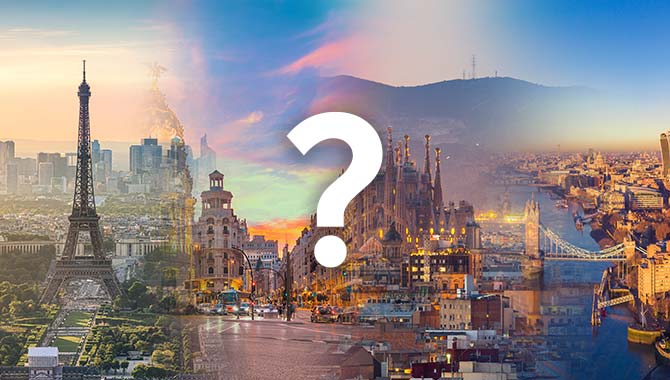 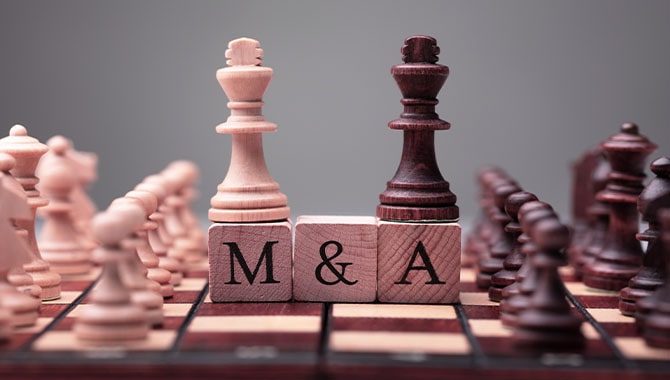