The World Professional Billiards and Snooker Association (WPBSA) has decided that 10 professional snooker players will have a case to answer regarding alleged betting breaches. 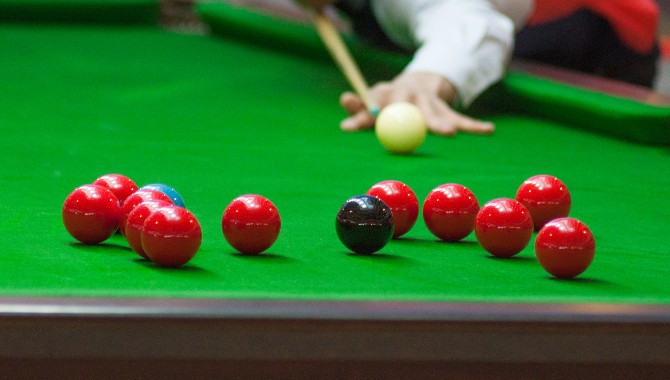 The announcement comes following a detailed investigation by the WPBSA Integrity Unit and Sportradar, with the 10 players alleged to have breached WPBSA Conduct Regulations.

In terms of betting, such regulations state that players are not allowed “to place, accept, lay or otherwise make a bet with any other person in relation to the result, score, progress, conduct or any other aspect of the Tour and/or any Tournament or Match in events sanctioned by the WPBSA or its affiliates.”

As for corruption, the rules state that players are not allowed “to fix or contrive, or to be a party to any effort to fix or contrive, the score, progress, conduct or any other aspect of the Tour and/or any Tournament or Match.”

The 10 players - all of which are from China - are currently suspended from attending and competing on the World Snooker Tour and in other WPBSA-governed events until the conclusion of the matter.

It will be referred to a formal hearing before an Independent Disciplinary Tribunal, the date and venue of which have yet to be confirmed.

Perhaps the most notable player on the list is 2021 Masters winner Yan Bingtao, who has been charged with fixing matches on the World Snooker Tour and betting on snooker.