QuinnBet and the Punchestown Racecourse have announced a new sponsorship agreement, which will see the former sponsor the Punchestown Grand National Trial for three years. 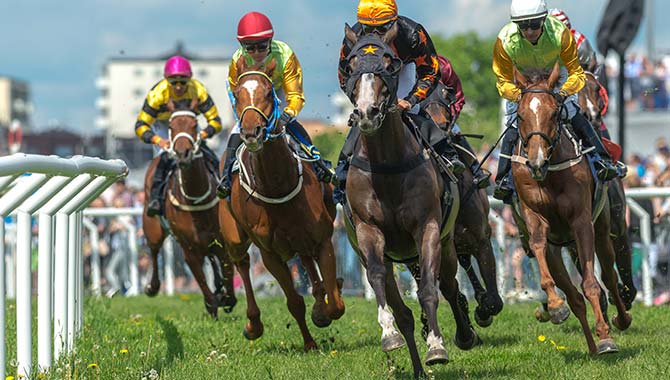 Now titled the QuinnBet Grand National Trial, the deal also sees other branding for QuinnBet featured at the event – with promotions and interactions planned to celebrate the first running of the centrepiece race.

QuinnBet CEO Stephen Kelly said of the new partnership: “Punchestown is renowned the world over as the home of National Hunt Racing in Ireland, and we are delighted to be sponsoring the Grand National Trial over the next three years at this iconic racecourse.

“Whilst only at the beginning of this journey, we already know that both companies share a similar ethos when it comes to focusing on customer service.”

Meanwhile, Leona Hughes, Punchestown Sponsorship Manager, added: “It is a pleasure to host QuinnBet as they launch their premium racing sponsorship in Ireland.

“Our first port of call with a new sponsor is to establish why they want to sponsor and who they need the activity to reach. It became clear very early on that QuinnBet are very much about the customer experience, and based on that alone, we knew the partnership would be a good one.”

The race itself will take place on 19 February in Punchestown, Ireland.

QuinnBet also announced it had extended its deal with Oddschecker for two additional years recently – with the extended deal seeing QuinnBet’s betting offers and odds featured on all the sporting event pages on Oddschecker. This will be available both on mobile and desktop throughout 2023 and 2024.