There should be a separate regulator for casinos and the Philippine Amusement and Gaming Corporation (PAGCOR), according to Senator Win Gatchalian. 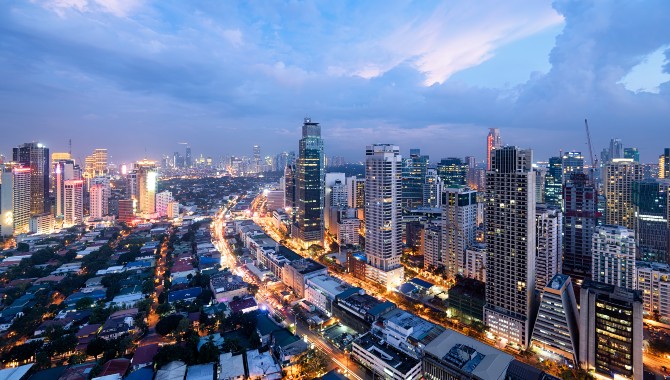 Gatchalian has proposed a separate regulator amid issues with the agency allowing operators potentially involved in criminal activity to continue operating in the Philippines.

He criticised the body at a Senate hearing, calling out its lack of sense of urgency regarding this matter. The Senator referred back to a December 2022 privilege speech from Senator Grace Poe in which she named two Philippine Offshore Gaming Operators (POGOs) involved in criminal activities.

Such an issue is a major conflict of interest for Gatchalian, who noted: “In my view, it’s much cleaner to establish a separate gaming regulator regulating all gaming corporations including PAGCOR itself. PAGCOR should be subjected to an independent regulator because they also operate casinos.

He believes the body should have had a more proactive approach when looking into the involved service providers, which would have included immediately coordinating with the police and launching its own investigation.