Stéphane Valeri has been appointed as the new Deputy Chairman of the Société des Bains de Mer (SBM). 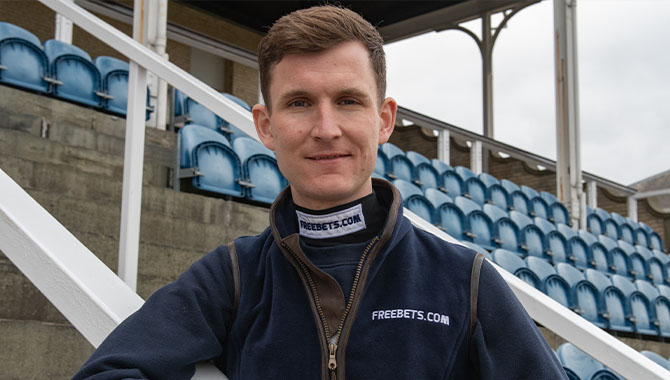 A graduate of the ESCP Business School in 1986, he succeeds Jean-Luc Biamonti in the role. The latter announced his retirement last week, saying: “With all my heart, I wish the best for this magnificent Society and for all of you.”

Valeri chaired the National Council of the Principality of Monaco from 2003 to 2010, and from 2018 to 2022. He was also appointed by the Sovereign Prince as Minister of Social Affairs and Health from 2010 to 2017, where he led the reform of private sector pensions and implemented teleworking.

The Société des Bains de Mer noted that Valeri has been following its progress on a regular basis since 2003.

Moreover, Valeri became a Director of SBM by co-optation of the Board of Directors in September 2022, before being ratified by the vote of the shareholders of the Ordinary General Meeting last month.

Commenting on his new role, Valeri said: “I take up my new position with pride, within this great company to which my family and I have been very attached for several generations.

“Thanks to the work of my predecessor, Mr Jean-Luc Biamonti, to whom I would like to pay tribute, the Société des Bains de Mer is today in a very good economic and financial situation.

“I thank the Board of Directors for its confidence. I am aware of the magnitude of the task ahead of me and I am fully committed from now on to continue to make the Principality’s economic flagship prosper and shine.”