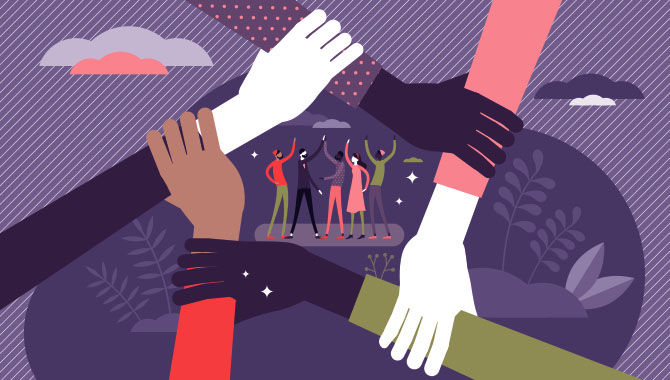 Bidstack is led by Alex Nunez, who is the former EA Sports and Head of Commercial Partnerships for the Madden NFL video game. Nunez made a deal with Pizza Hut to appear in Madden NFL 20, which was the first virtual stadium rights deal in gaming history.

Alex Nunez, SVP & Head of Bidstack Sports, commented: “Each year, the advancements in sports simulation gaming are bringing fans closer to the real-world experience – from gameplay animation and athlete likenesses to the environmental and atmospheric detail of the most iconic venues in sport.

“Our mission is to help amplify that evolving realism while introducing innovative commercial growth and fan-engagement opportunities in the virtual space made possible through Bidstack’s tech."

Meanwhile, SimWin Sports CEO, David J. Ortiz, added: “Bidstack’s technology is a natural fit to power sponsorships in our sports metaverse. Advertising is critical to success in real-world and digital sports leagues, and Bidstack brings superior technology and capabilities to the games.

In other recent news, SimWin signed a multi-year partnership with Sports Illustrated ahead of its debut season late this year.

Through the deal, Sports Illustrated is set to become SimWin’s presenting partner with several brand touchpoints and integrations across the platform.