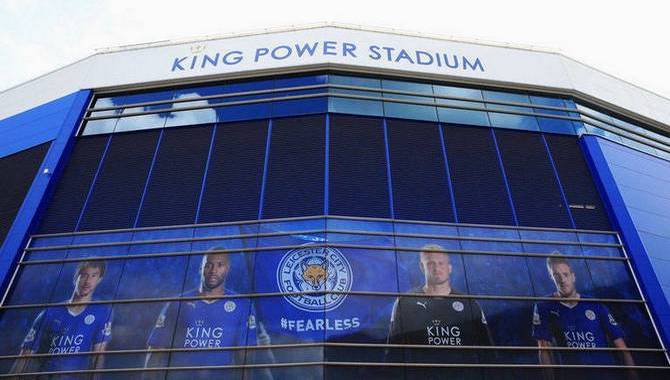 By David Cook
Bookmakers have been paying out record sums on wagers after Leicester City was confirmed as Barclays Premier League champions on Monday.

Sky Bet has paid £4.6m on the Foxes’ triumph, which was widely reported as being 5,000-1 going into the first game of the season in August, paying out to 128 customers.

It is thought that the 5,000-1 odds make this the most unlikely win for bettors on a single event in UK sports-betting history.

While Sky Bet reported in February that players would have been given odds of 25,095/1 on Frankie Dettori’s seven consecutive victories at Ascot in 1996, it depends on whether that could be considered a single event when deciding if it is a more unlikely standalone win.

A total of 57 Ladbrokes customers were also victorious, with 36 of which cashing out early and the highest remaining bet being a £20 stake, giving the winner a prize of £100,000.

The total cost of the east midlands club’s success to operators is estimated to be around £25m, reportedly more than any other event in sporting history in the UK.

Leicester, which finished 14th last season after being seven points adrift of safety at the bottom of the table in March, can no longer be caught after Tottenham Hotspur’s 2-2 draw at Chelsea on Monday night left them seven points behind with two matches left to play.

Even with the impact not being too detrimental to business in the long term, it would not be too surprising to see Leicester given a mention in a few operators’ financial results later this year when assessing sports-betting figures.

The reporting of unfavourable sports results is even more likely to occur when considering that Leicester’s achievement occurred in the same half of the year where bookmakers lost £3.21 per customer at this year’s Cheltenham Festival, according to sports-betting social network bettingexpert.com.
RELATED TAGS: Sports Betting