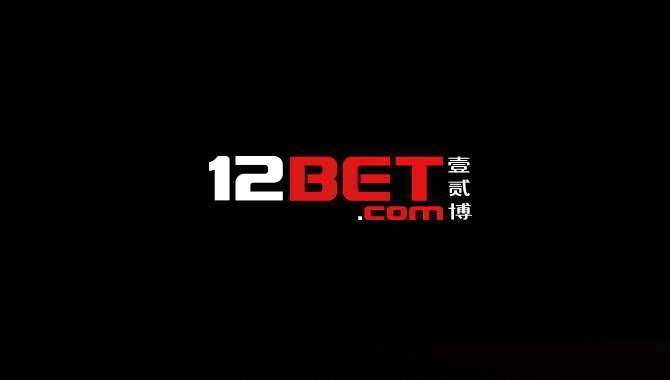 By Tom Lewis
Premier League side Arsenal has announced that sports betting and online casino operator 12Bet is to become its official betting partner in Asia.

The deal, which will run for three years, is to provide the operator with exposure on the LED perimeter boards at all domestic fixtures played at Arsenal’s Emirates Stadium, while 12Bet will also have access to first-team players in order to create content and other promotional assets.

Vinai Venkatesham, Arsenal's Chief Commercial Officer, said: “We are delighted to partner with 12Bet, a company that has a long history of working in football.

“We have a large and engaged fan base in Asia and we look forward to working with 12Bet to further engage with Arsenal supporters in the region.”

Rory Anderson, Spokesman for 12Bet, said: “Everyone at 12Bet is very excited about this partnership with Arsenal FC.

“A third of the club’s broadcast audience is based in Asia, and over the last two seasons Arsenal were featured in the most watched live Premier League matches which highlights the strength of their Asian presence.

“The viewing figures for matches at the Emirates Stadium are second to none, so this is a great opportunity to work with the club to help build the profile of 12Bet in-market amongst its loyal fan base.”

A number of similar deals have been struck in recent weeks, with Aston Villa signing a deal that saw Bodog become its Asian betting partner in August, while Fun88 also became Tottenham Hotspur’s betting partner in both Asia and Latin America last month.