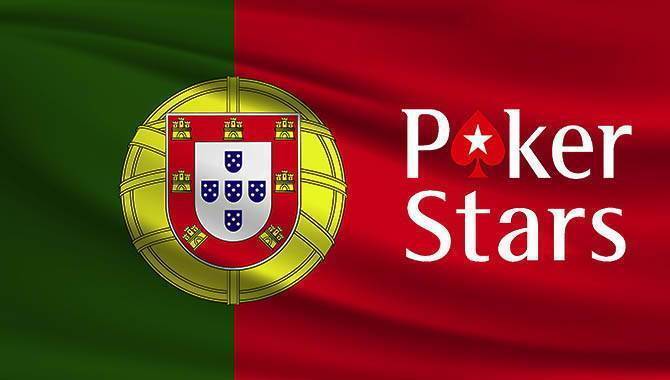 By Nicole Abbott
PokerStars, subsidiary company of Amaya, is now the first company to be granted a casino and poker licence to operate its website in the Portuguese market.

Portugal’s Serviços de Regulação e Inspeção de Jogos (SRIJ) national regulatory body have confirmed that it has awarded the licence to REEL Europe Ltd, a division of Amaya, who will operate the pokerstars website.

The new website is currently in development; however, following the recent Portuguese gaming laws, they have explained that it would be launched with a segregated liquidity pool which would limit betting services. However, Portugal is still debating further framework for share liquidity with other European Union gaming markets, such as Italy, Spain and France.

Certain tournaments and games that require cash participation remain illicit under current laws, but PokerStars will be able to offer other poker tournaments and casino games, such as blackjack and roulette.
RELATED TAGS: Online | Industry | Legal & Regulatory | Poker | Casino
DISCUSS THIS ARTICLE