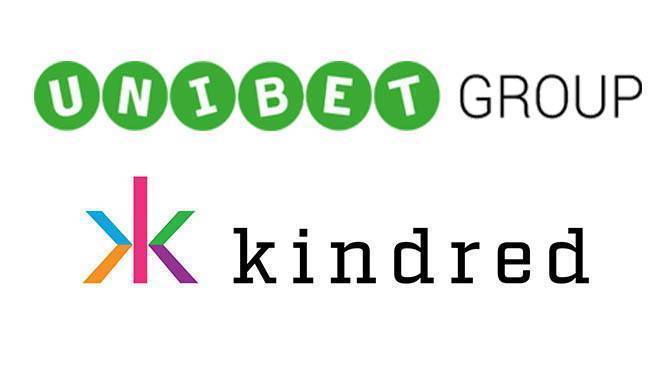 At a General Meeting in Stockholm earlier today, shareholders approved the proposed change of the name of the holding company from Unibet Group plc to Kindred Group plc.

The decision to rename Unibet was made due to the company’s ongoing change and development, with a strong focus on its multi-brand strategy. The company now has ten consumer facing brands in the portfolio, many of them acquired, which will all be represented by the Kindred Group brand.

The chosen name is based on an extensive analysis of the Group culture and identity, deciding on the word kindred – referring to a relationship between people with similar beliefs, values and attitudes – to convey the unified nature of the company and its subsidiary brands.

Anders Ström, Chairman of the Board of Directors of Unibet Group, says: “Changing our group name from Unibet Group to Kindred Group marks an historic step for our company, founded almost twenty years ago. We are now in a position to move Kindred Group into the future with enhanced clarity and flexibility, creating better conditions for future growth in a dynamic and changing business environment.”

Henrik Tjärnström, CEO of Unibet Group, comments: “As Kindred we can create a greater distinction between our consumer facing brands and the group brand, providing us with the necessary strategic flexibility to ensure we remain at the very forefront of our industry. As a group we have played an important part in driving the industry forward, and we intend to continue to do so in the future”