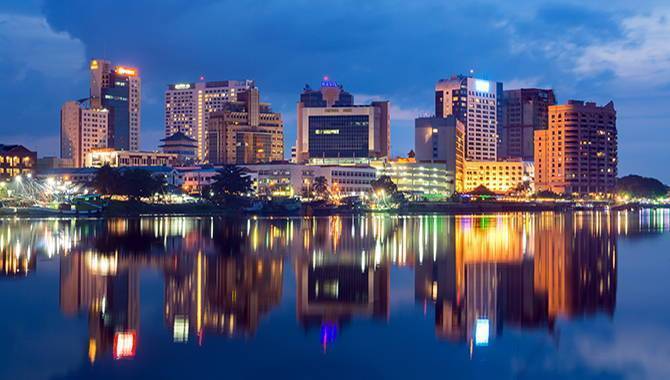 By Nicole Abbott
The Malaysian government has completed a chain of raids as part of its plan to crackdown on unauthorised land-based betting centres and online gaming sites, arresting 39 people in the state of Sarawak. According to the national press, the government has targeted illegal operators of the iGaming sector and the four-digit public lotteries.

Sarawak Criminal Investigation Department (CID) Chief Datuk Dev Kumar commented to local newspapers: “We conducted 20 raids on illegal 4D sellers, which resulted in the arrests of 29 individuals, and seized RM10,714 (US$2,428) and other items, such as mobile phones, portable printers, calculators and stationery.

Raids were also carried out in the towns of Lawas, Limbang, Serian and Marudi for cyber gambling activities, and saw 10 individuals detained, as well as the confiscation of 40 computers, tablets and video machines, and cash amounting to RM3,440 (US$780).”

The crackdown has been part of a larger campaign against casino, lottery and sports betting operations. This action was announced last month by the Deputy Prime Minister Ahmad Zahid Hamidi. The Malaysian government is considering the development of a new entity to specifically control and regulate the gaming industry.

The casino industry has also been part of a national investigation of economic trades in the foreign-currency market. The details of operators who have been found guilty of financial irregularities and other offences under the Common Gaming House Act 1953 will be published by the Malaysian central bank this week.
RELATED TAGS: Online | Land-Based | Legal & Regulatory
DISCUSS THIS ARTICLE