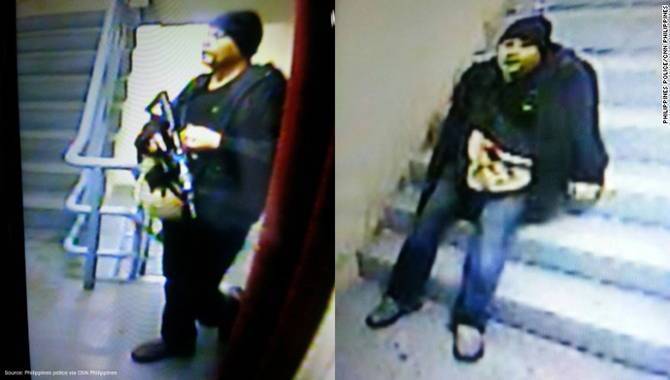 By Robert Simmons
The gunman who killed 37 people in the Resorts World Manila casino has been identified as 42-year-old Jessie Carlos Javier, a former tax specialist at the Philippine Department of Finance.

Police have also confirmed that Javier had a gambling problem and had racked up over PHP4m dollars ($81,000) worth of gaming debt.

Javier, who was separated from his wife, had been fired from his job and had been banned from all casinos by PAGCOR at the request of his family, which officials believe triggered the attack.

At a press conference on Sunday regarding the attack, National Capital Region Police Office Chief Oscar Albayalde said: "This could have probably triggered him, which is why he was so angry at the casinos.

"He knew that he couldn't just go into a casino to gamble because his picture would be posted there and he wouldn't be allowed inside."

Teodora Carlos, Javier’s mother told CNN Philippines that her son was a “good person” and that he had changed when he started going to casinos.

Ms Carlos said: “My son was just a victim...he fell victim to the casinos.” She also said that his family were struggling to come to terms with what her son had done.

Police have ruled out the possibility that this attack was terrorism related and are not looking for anyone else in connection with the incident.