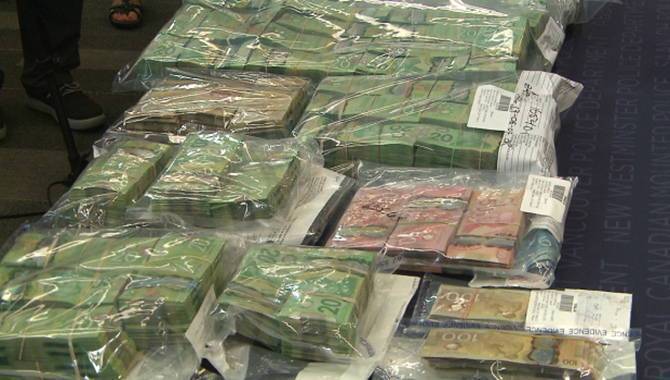 By Robert Simmons
Police in the Canadian province of British Columbia have arrested nine people following a year-long investigation into alleged money laundering in its casinos.

Authorities began their investigation in May 2016 when they discovered that members of an alleged criminal organisation with links to illegal gambling houses were helping launder money from drug traffickers and were allegedly involved in loan sharking, kidnapping and extortion.

A total of four illegal gambling houses have been identified, with officials investigating links between the alleged criminal organisation and groups working out of mainland China.

None of the arrested individuals have been formally charged but face possible charges of money laundering, drug trafficking and proceeds of crime.

At a press conference announcing the arrests, CFSEU Assistant Commissioner Kevin Hackett said: "It's safe to say that we're looking at millions of dollars being laundered."

"Clients who utilise these services need to be aware that often the cash being provided to them is from illegal activity, and that using such services provides financial support to criminals and funds their illegal enterprises and operations."

Police have confirmed that the investigation is ongoing and they expect to make further arrests in the coming days.