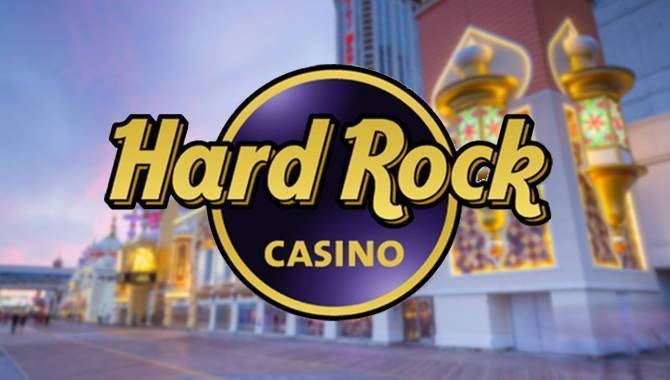 no operator Hard Rock International has announced the opening date for the once shuttered Taj Mahal. The revitalised casino will be opening its doors in 2018 by Memorial Day weekend.

After a nearly yearlong transformation, the former Trump Taj Mahal will open as the reinvented Hard Rock Hotel & Casino, transitioning from the Indian palace-theme to a “rock ‘n’ roll” casino resort.

Hard Rock Chairman, Jim Allen, who once worked for Donald Trump in Atlantic City placed a huge emphasis on the re-branding of the building. He said: “We are committed to a minimum of $500m that we’re going to put back into that building. It does us no good to put some guitars on the wall and new carpets, and say, ‘I can take 5 or 10% of the business from Resorts or Harrah’s’.”

Hard Rock purchased the property from billionaire investor Carl Icahn for $50m earlier this year after Icahn closed the casino amid a crippling strike.

Icahn brought the Trump Taj Mahal out of bankruptcy in 2015, but the investment allegedly created a setback of approximately $300m. After cutting his losses, Icahn had stated that he would be delighted if he could sell the property for at least half that amount.

Senior Vice President of Design and Construction for Hard Rock International, Joe Emanuele said: “We hope to start demolition by next month and full construction by August.”

“This is an exciting project and certainly brings some relief to the city. We look forward to seeing the project come to fruition,” adds CRDA Board Chairman Robert Mulcahy.