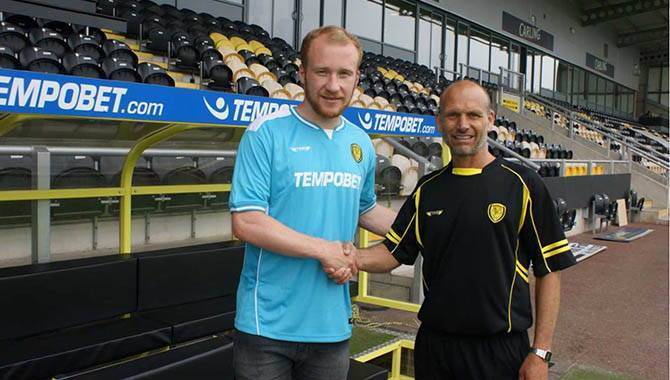 By Tom Lewis
Tempobet has reached an agreement with Championship football club Burton Albion to renew its deal as principal partner and shirt sponsor for the 2017/18 season.

The online operator’s logo will remain on the front of the Brewers’ home and away shirts, while Tempobet branding will continue to feature prominently around their home ground, the Pirelli Stadium.

While the terms of the renewal have not been disclosed, Burton Albion confirmed that last year’s agreement was the largest in the club’s 67-year history.

They begin the new season on Saturday 5 August, playing host to Cardiff City.

“It was a season to remember last time with some terrific battling performances, and we were really happy to have been part of the journey.”

Fleur Robinson, Burton Albion Commercial Director, said: "We are delighted to continue our successful partnership with Tempobet. The Championship is a high-profile league and having an international company such as Tempobet as our main shirt sponsors for a second season demonstrates that.

"I'm now looking forward to working with them over the course of the 2017/18 season and continuing our successful journey together."
RELATED TAGS: Marketing | Sports Betting 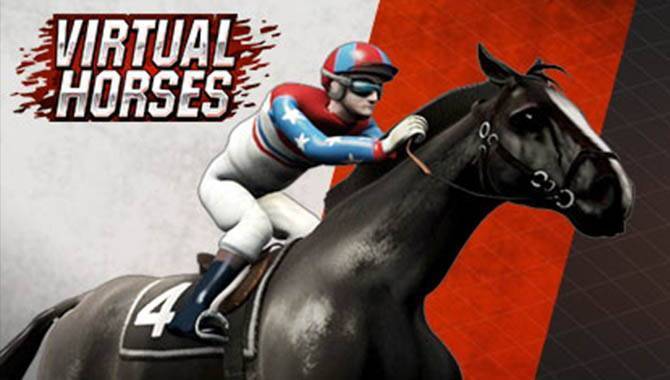