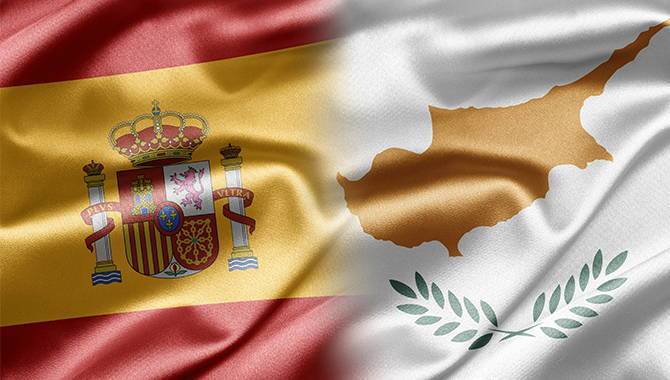 Melco-Hard Rock gives up on Spain to focus on Cyprus

By Caroline Watson
Although Cyprus might seem like an unlikely destination for the “largest casino in Europe”, Melco International Development and Hard Rock International have just signed a deal to build its newest development there.

The group have been given the go-ahead to build the mammoth casino resort in the coastal town of Limassol. The proposed casino will include 136 gambling tables and 1,200 gambling machines, whilst the adjoining hotel will have a 500-room capacity, a health spa and a 1,500-seat concert hall.

The rumoured cost of the build is approximately $558m and will create around 4,000 jobs during the construction.

Cyprus’ President, Nicos Anastasiades deemed the project as the island’s largest ever tourism-related investment that is set to attract around 300,000 additional tourists to the East Mediterranean Island annually.

With tourism making up more than 20% of Cyprus’ economy, the €500m plus project is expected to bring the government around €100m in annual tax revenue.

Late last year, the operators were awarded the sole Cyprus casino license after the other two contenders dropped out of the race.

The expected completion date has yet to be announced, although Andy Choy, President of Melco’s Resorts and Entertainment Division said the resort should be built by the first half of 2020.

Moreover, Melco International and Hard Rock have announced that they will no longer continue to pursue a Spanish casino resort project in light of the Cyprus casino development.

The operators have withdrawn the intention to be the operator of the Center for Recreation and Tourism (CRT) project in Catalunya.
RELATED TAGS: Casino | Industry
DISCUSS THIS ARTICLE