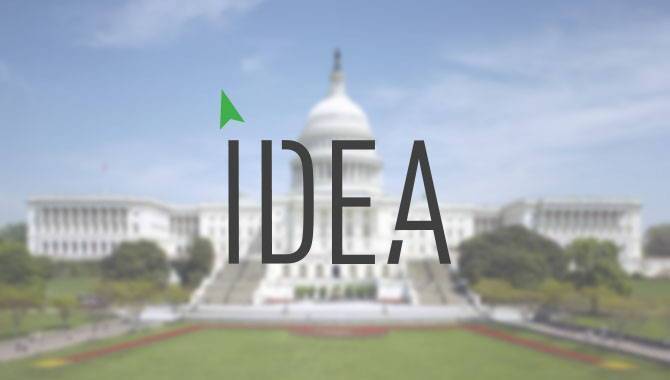 By Robert Simmons
A new lobbying group which aims to advance the cause of internet-based gambling in the United States has opened its first office in Washington DC.

The I-Development and Economic Association (iDEA) claims that it is “an association seeking to grow jobs and expand online interactive entertainment business in the United States through advocacy and education”.

According to research published on the group’s website, New Jersey iGaming has experienced strong growth since its inception, putting it far ahead of Nevada and Delaware in terms of registered player counts, gaming revenue, and tax revenue.

The industry generated $34.5 million in gaming taxes for New Jersey in 2016, including approximately $29.5 million to the state and $4.9 million locally, reflecting a 32% increase over 2015.

Many industry insiders feel that the current American Gaming Association (AGA) is not doing enough to advance the cause of online gambling in the US, which many believe is the result of outside interference from its largest donor, Las Vegas Sands Corp. CEO Sheldon Adelson.

iDEA is the industry's way of addressing this inaction, with the group hoping to eventually supersede the AGA as the main advocacy body for online gambling in the US.
RELATED TAGS: Online | Legal & Regulatory | Industry
DISCUSS THIS ARTICLE