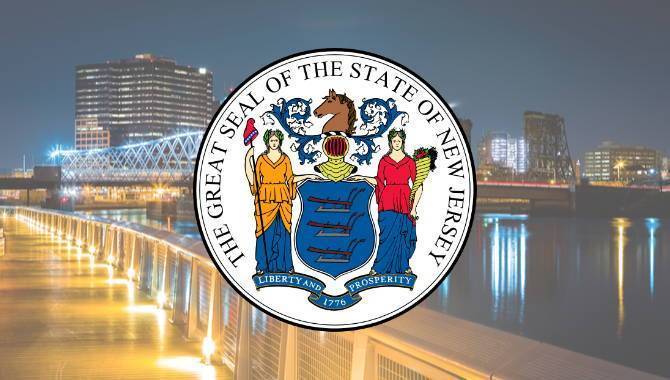 New Jersey state Senate passed a bill on Friday that would see the creation of a fully regulated and licensed daily fantasy sports (DFS) industry in the garden state.

Senators voted 29-6 in favour of adopting the legislation, with the bill now needing just one final approval from state Governor Chris Christie before it can be signed into law.

Under the terms of bill A3532, DFS operators will be able to apply to the New Jersey Division of Consumer Affairs for a licence to operate in the state, either alone or in a partnership with local casino and racetrack operators.

However, high school sports games and players will be prohibited from being used in DFS contests.

Any operator which receives a licence will have to pay an annual tax of 10.5% on winnings, with officials estimating that around $6.6m could be generated in resultant taxes.

Measures to legalise DFS in New Jersey first began 2011, when state residents approved the legalisation of this service in a statewide referendum, with a sports betting law being subsequently approved in the state legislature. However, multiple legal challenges have prevented this law from taking effect.

This news comes off the back of the Supreme Court’s decision to review an August 2016 ruling by the Philadelphia-based 3rd US Circuit Court of Appeals that an earlier 2014 New Jersey statute permitting sports betting at casinos and racetracks effectively violated the Professional and Amateur Sports Protection Act (PASPA) 1992.

Should both be approved, the introduction of a regulated DFS and iGaming industry in the state could revive New Jersey’s flagging economy, which has been in decline over recent years.
Industry News Sponsor