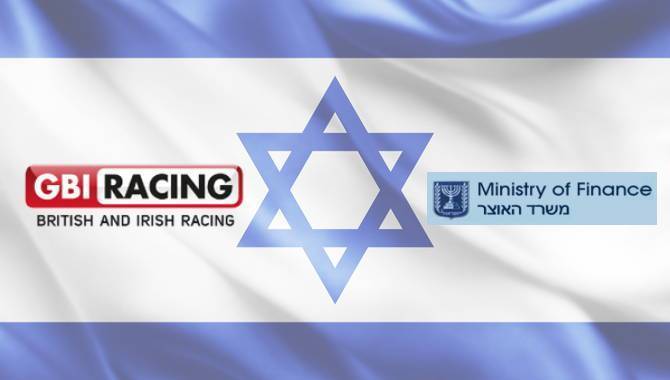 The company, which has a contract with the Israeli Sports Betting Board (ISBB) until August 2018 has made a considerable investment in providing a system that includes betting-shop terminals with content translated into Hebrew. Its revenues from this are believed to be running close to £4m a year.

However, the Israeli parliament (the Knesset) has approved the banning of betting on horses as part of a wider crackdown on illegal betting, even going so far as to ban betting on events being run by the country's Council for Organised Sports Betting (TOTO). This ban effectively prevents GBI from operating in Israel as a direct result.

In hearings before the Israeli Finance Ministry Director, General Shai Babad, the company said that it would not accept the ending of its contract early without first receiving significant compensation, which it believes to be as much as 200 million shekels ($57m/£44m).

In its address before the Finance Ministry the company said: “Violation of the agreement and its unilateral cancellation should not be allowed when there has been no change in the conditions, and that a current examination of the public good requires the cancellation of the contract with the company for the purpose of conducting the horse racing.”

Officials from the Israeli treasury department have confirmed that they are investigating the claims made by GBI and were preparing to negotiate a compensation deal with the bookmaker over the next few weeks.
RELATED TAGS: Land-Based | Sports Betting | Industry