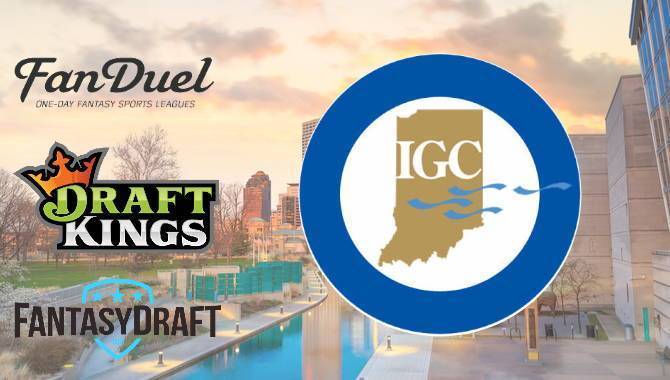 However, thirteen other operators working under similar temporary licences were forced to suspend their services at the weekend after not following up with applications for permanent licences.

In an interview with The Greenburg Daily News, Indiana Gaming Commission Executive Director Sara Tait said that: "Every party had plenty of notice that they should cease operations in Indiana as of July 1."

Legislation allowing daily fantasy contests in Indiana was signed into law by Indiana’s former governor and now US Vice-President Mike Pence on 24 March, 2016.

DFS games are included under the definition of games of skill by the Indiana Gaming Commission which hopes to implement a full DFS regulatory framework later this year.

According to the IGC website: “The IGC is committed to making this process fair and transparent and to create a common sense regulatory framework that includes appropriate consumer protections and allows contestants to participate in paid fantasy sports in a lawful and safe manner.”

Prospective DFS operators pay an initial licensing application fee of $50,000 with license renewals costing an annual fee of $5,000. DFS players must be at least 18 years of age and any fantasy games based on college or high school sports are automatically prohibited.