Galaxy Gaming revenue up 19% but overall profits down in Q2 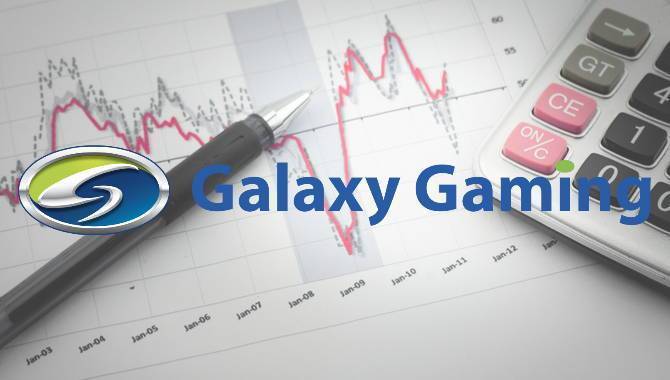 Las Vegas based iGaming operator Galaxy Gaming has reported a year on year revenue increase of 19% in the second quarter of 2017.

In a statement released with the figures, Galaxy Gaming CEO Todd Cravens, who has only been in charge of the firm for less than a month said: “Our year-over-year revenue growth of 19.4% was very strong,”

"Consistent with statements made in our Q1 2017 earnings press release, near-term investments in our sales, marketing and compliance resources are negatively affecting affect our profits. However, we continue to believe that those investments are necessary to position us for sustained growth over the long-term.”

Harry Hegarty, the Company’s Chief Financial Officer “We had a small net loss in Q2 and a small net income for the first half of 2017,”

“But cash flow remains strong. We generated nearly $1.3MM in cash from operations in the first half and paid down over $600K in debt. In addition, in August, we paid down another $460K in debt. Our pro forma leverage ratio, at 2.0x, is very manageable.”