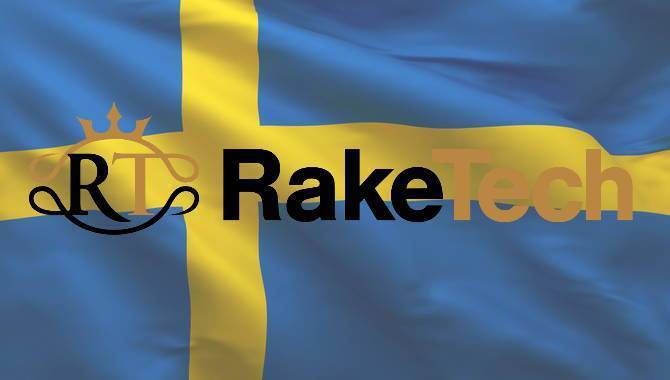 By Robert Simmons
Swedish online affiliate company RakeTech have come under fire today after reports emerged in the Swedish press linking the company to a website featuring child-orientated content which refers viewers to online casinos.

As reported by Swedish news outlet Breakit, RakeTech used a domain name similar to that of children’s rights organisation BARNverket, which aims to promote education and social interaction between children across Sweden.

Barnverket's real site is Barnverket.se, however the fraudulent one is only subtly different with a domain name of Barnverket.nu, which is owned by RakeTech.

This site contains similar articles and images which all refer to children, however half way down the page there is an article which begins: “From one important question to another” with a subsequent paragraph about casinos and links to a couple of "responsible" operators including casino-2018.se and freespins-2018.se, both of which are aimed at gamblers over the age of eighteen.

In an email to Breakit, RakeTech CEO and Co-Founder, Michael Holmberg stated that the site will be shut down at the end of this week as it is not consistent with the RakeTech business model. Holmberg confirmed that he has also been in contact with the real BARNverket and has offered them the chance to take over the domain name.

In its defence, RakeTech have claimed that the site and domain were included as part of one of a number of casino sites which they have acquired during the course of their business model and that they were unaware of any potential wrongdoing.