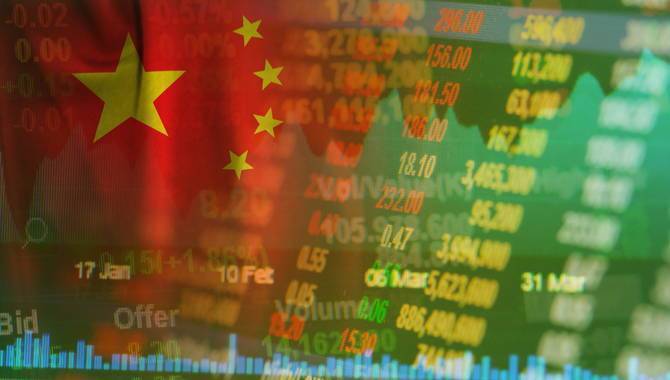 By Robert Simmons
The Chinese government have released new regulations designed to curb the flow of money leaving the country by limiting outbound investment in sectors including the gambling industry.

Gaming is listed among several industries where Chinese investments in overseas ventures are now prohibited. Other industries include property, hotels, entertainment, sports clubs and film studios; although authorities did not give full details on how these restrictions would be enforced.

In documents released by the Chinese State Council on Friday, the council said: “the guideline also prohibits domestic enterprises being involved in overseas investment that may jeopardise China’s national interests and security, including output of unauthorised core military technology and products, gambling, pornography and other prohibited technology and products.”

Amid concerns that some of the companies involved may be taking on too much debt by investing overseas, the council said: “There are great opportunities for our nation’s companies to embark on foreign investment, but they also face numerous risks and challenges.”

It added that through the new guidance, the government hopes to promote the “rational, orderly and healthy development of foreign investment while effectively guarding against risks”.

The council are also aiming to encourage investment in China’s "One Belt, One Road" framework under which billions of Yuan in Chinese revenue are invested in projects which strengthen Chinese infrastructure and trade links with the rest of the world.

China’s government has pledged to double the size of the country’s economy between 2010 and 2020, leading to rapid growth in non-financial sector debt to help achieve its aim.
RELATED TAGS: Land-Based | Legal & Regulatory | Industry
DISCUSS THIS ARTICLE