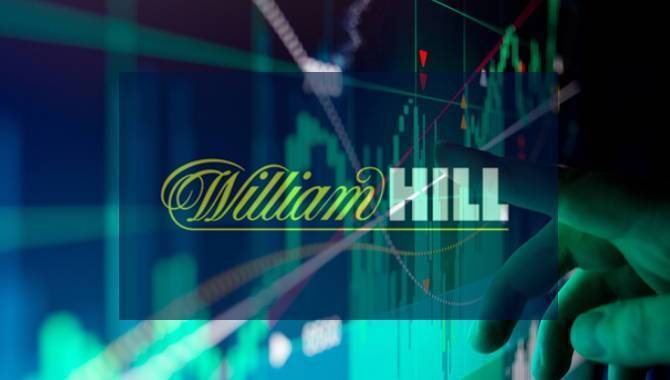 By Robert Simmons
Mayfair based investment firm Silchester International Investors has bought 5% of UK and Ireland bookmaker William Hill, making them the fourth largest institutional backer of the bookmaking firm.

The hedge fund managers bought 43.35 million shares at a price of 240p a share, meaning their investment is currently worth £104m.

According to the funds website, Silchester focuses on “maximising intrinsic value which we define as the earnings, assets and dividends provided by our companies and aggregated within the portfolio. “

With its focus on maximising profits, Silchester have a strong track record of buying into struggling businesses, purchasing shares in supermarket giant Morrisons and educational publisher Pearsons, both of which are going through challenging financial periods.

It was a rough 2016 for William Hill, who ousted its CEO James Henderson in the summer of 2016 following weaker than expected revenues which forced it to lower its profit forecasts to £280m from its previous estimates of £300m.

However the company looks to have turned a corner and in its most recent financial reports, it posted revenue growth of 3%, with company profits rising to £837m for the first half of 2017. William Hill’s UK online market continues to be an impressive sector of growth, with UK Sportsbook amounts wagered increasing 13% and UK gaming net revenue up 9%. Retail shops have also have shown signs of positive growth albeit at a slower pace; with the amounts wagered up 2% and gaming net revenue up 3%.

The only blot on this progress was in June when William Hill were forced to close its Israeli betting arm following changes in the regulatory structure of the Israeli gambling industry.