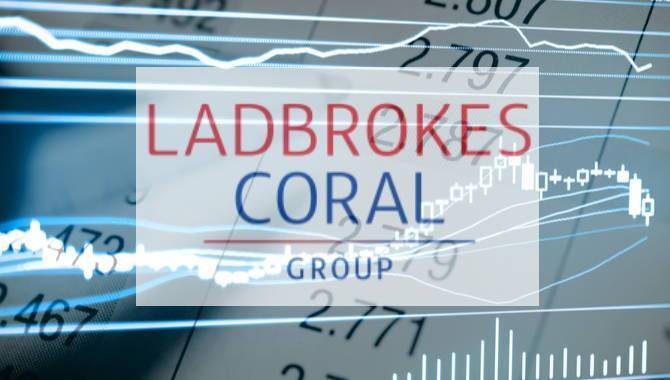 By Robert Simmons
UK and Ireland sportsbook operator Ladbrokes Coral has announced a 7% year-on-year rise in its operating profits for the first half of 2017.

Ladbrokes Coral confirmed that it had delivered on earlier group synergy estimates (expected sales in the group, rather than individual companies) stating overall group synergies of £150m.

Commenting on the H1 results, Ladbrokes Coral CEO Jim Mullen said: "Ladbrokes Coral continues to make good operational and financial progress. We entered the year with ambitious targets for the first half to substantially complete the integration of our teams and migrate UK Digital to a single platform. We delivered on both fronts and at the same time kept the business moving forward.

“It is pleasing to report strong digital growth, ongoing momentum in Australia, and in spite of adverse sporting results, market share gains in Italy. UK retail performance is in line with our expectations given the planned commercial decisions on UK racing media rights and Ladbrokes' horse racing margin, both of which will protect the profitability of our shop estate well into the future. Finally, the synergies from our recent merger step-up substantially in the second half to deliver a full year saving of £45m.”

The business is in good shape and we have come a long way in a short time. The increase in the dividend reflects both the progress made, the opportunities offered by the merger and our confidence in the future."