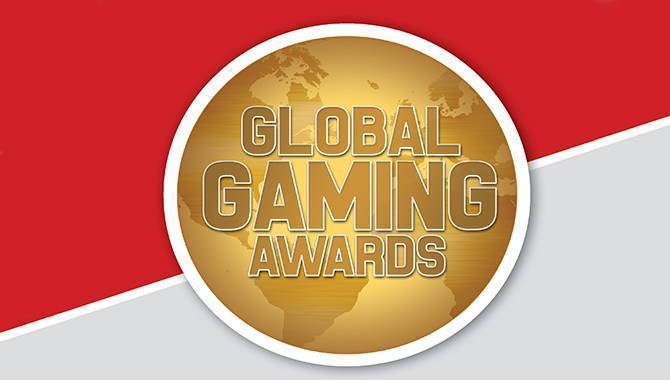 year's newly-released 2017 Global Gaming Awards Shortlist has revealed a surprising mix of companie,s with familiar names facing off against new entrants. Each of the 12 categories now has its ten finalists accounted for, with our prestigious nomination panel selecting the chosen few from hundreds of company submissions.

All nomination on this year’s Shortlist can be assured that it is a prize in itself to have come this far in the GGA process. Choosing the esteemed companies that comprise the 2017 Shortlist was no easy task for our panel of gaming experts from a range of sectors around the world. As always, the competition was as tough as ever, with 2017 bringing a completely different calibre of entry requirements for companies to secure a coveted spot.

This year’s competition to be named on the Global Gaming Awards 2017 Shortlist has been amongst the fiercest in Global Gaming Awards history, but the hardest part is yet to come. It is now up to our judges, a team of 60 of the industry’s most influential industry experts, who will assess each of these finalists and appoint a winner.

The adjudication process will be overseen by long-term partner of the Global Gaming Awards, KPMG, in order to ensure the continued integrity and value of the awards process. The GGAs are designed to recognise and award companies and people across land-based and online gaming who have shown remarkable progress in the past 12 months, and having the credence of a partner with KPMG’s stature only adds to their value.

IGT and MGM, both winners at the 2016 Global Gaming Awards are back again to defend their titles of best-in-class in various categories such Land-Based Operator and Product of the Year. 2017 has been a year of major challenges and opportunities in the digital gaming market so it will interesting to see who comes out on top in those categories. European Executive of the Year includes industry heavyweights such as Walter Bugno, Per Eriksson and Mor Weizer to name a few, with everyone in eager anticipation to find out who has had the biggest impact on gaming in Europe this year.

The 12 winners will be announced at the glittering gala lunch ceremony in The Venetian in Las Vegas on 2 October, which will kick off the long-awaited G2E show.