Loot boxes definition under fire in the UK 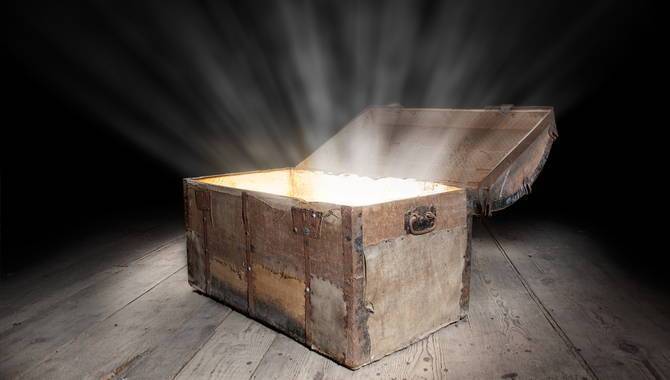 tions are being put to the UK’s Secretary of State for Digital, Culture, Media and Sport Karen Bradley, regarding the use of loot boxes in video games as their definition of non gambling entity comes under fire.

Loot boxes are random awards gained through either play or pay in many popular online video games. Although they are described as ‘loot’ they usually offer small in-game perks such as a unique camouflage or minor character upgrade. Most often a loot box will have no effect on anything other than the perceived prestige of the player collecting the loot.

However, as with any item which has a monetary value attached to it, the rewards from the loot boxes can be sold on third party websites which allow for the purchasing of in-game rewards. The concerns have arisen over games such as Star Wars Battlefield, which lacks a mature rating, yet to the dismay of many parents allows for the purchasing of in-game items for real money.

Despite the lack of legal grounding in the UK to suggest that loot boxes are gambling, Daniel Zeichner, the MP for Cambridge, asked Karen Bradley how she planned on “protecting vulnerable adults and children from illegal gambling, in-game gambling and loot boxes within computer games”.

Laws do already exist in South East Asian countries regarding the boxes, although the UK has supported the belief that the loot holds no ‘real’ value and therefore cannot constitute gambling.

The question follows a recent ruling which saw the Entertainment Software Rating Board (ESRB) deeming the loot boxes as ‘simulated gambling’. The ESRB told Kotaku, a video game website, that: “We think of it as a similar principle to collectible card games: Sometimes you’ll open a pack and get a brand new holographic card you’ve had your eye on for a while. But other times you’ll end up with a pack of cards you already have.”

The lack of clarity surrounding the legality of loot boxes is to be discussed in the UK Parliament as a result of a petition which has now garnered over 10,000 signatures. MP Zeichner’s concerns represent those of many parents and others who have recently taken aim at loot boxes as they look to have them classified as a form of gambling.