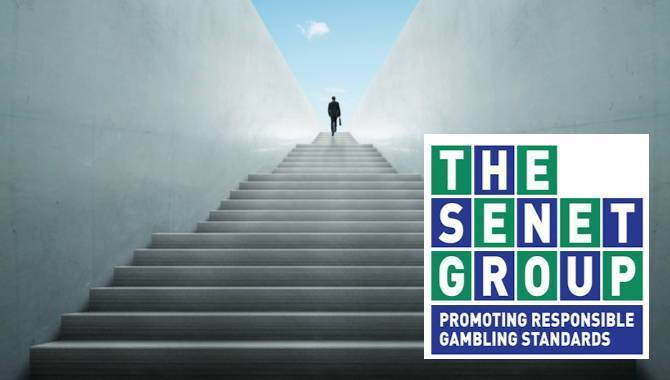 By Robert Simmons
UK gambling oversight body The Senet Group have announced that its current chairperson, Wanda Goldwag will step down at the end of the year.

At the end of her three-year term of office, Goldwag will assume a non-executive director role with the Royal Free Group.

The Senet Group’s board of directors have asked Gillian Wilmot, a current non-executive director of the group to act as interim chairperson while it considers its future plans.

In a statement confirming the departure, the Senet Group paid tribute to the outgoing Goldwag, saying: “Wanda has all our thanks for her work with the Senet Group. To-day more than 80 % of players and the public at large recognise the When the Fun Stops campaign to promote responsible gambling and surveys suggest it has helped millions to change their gambling habits on occasion or to intervene with a friend over their actions. But, more needs to be done to make gambling services safer and fairer and to build public trust. That message has been received loud and clear.

“Going forward, we expect to work with a wide base of industry partners to raise standards and develop and promote best practice. We will focus on online issues and on younger players who are known to pose a higher risk of problem gambling.”

Outgoing chair Wanda Goldwag added “It has been an honour working with Senet in raising awareness of the risks associated with excessive and problem gambling. I believe the lead players in the sector have a unique responsibility as well as a unique ability to deliver these messages.

“The Senet Group has played a central role in crafting these messages and in securing the commitments made to deliver them and to limit various forms of advertising.”