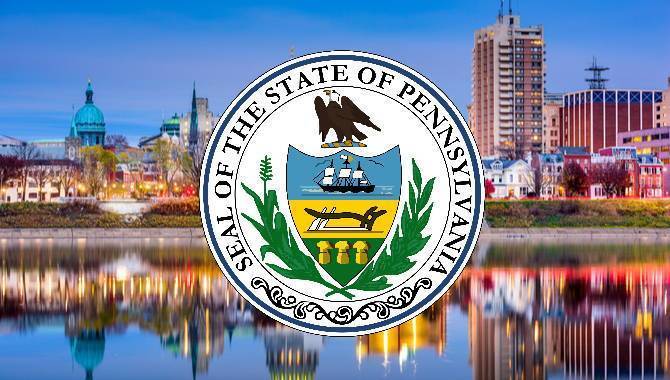 By Robert Simmons
Regulators in the US state of Pennsylvania will today commence an auction for the first of ten licences to build mini-casinos in the state.

The auction is open to the state's 11 casino operators, who can submit bids to open a facility comprising 750 slot machines and 40 table games. Individual licences are expected to fetch up to $7.5m each.

Doug Harbach, spokesperson for the Pennsylvania Gaming Control Board, which is running the auction, told the TRIB Live website: “We would expect a lot of interest.”

Under the auction process, bidders will submit two sealed envelopes: One confirming the amount of money they want to pay for the licence and the second will confirm the midpoint of its proposed casino location within a 15-mile radius.

Only the bidder which submits the highest monetary bid will have their second envelope opened.

The winning bidder will have until 4pm on 12 January to pay the money required for the licence and will be given a further six months to file a more detailed proposal for their respective project, confirming the exact location for their casino development.

Current state gaming laws, instituted in 2017 state that any mini casino built or developed within the state must be at least 25 miles from any existing gaming facility. Only existing casino owners will be allowed to build smaller facilities within 25 miles of their own casinos.

Officials from cities and towns across Pennsylvania are already expressing interest in playing host to a new mini-casino. Westmoreland County planning director Jason Rigone said “We've been interested in a facility, and Westmoreland County would embrace the opportunity to have a casino here. We're hoping.”

Nine separate further auctions will be held, with the last mini-casino licence expected to be sold by May.