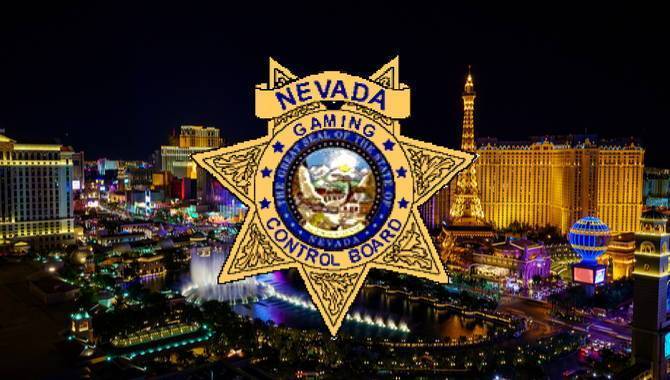 ts book operators in the US state of Nevada took over $248.8m in revenue during 2017, representing a sports betting revenue record for the state in a calendar year.

Figures released by the Nevada Gaming Control Board show a 13.5% increase in sports betting revenue during 2017 from the previous 2016 total of $219.2m and 7% higher than the record revenues achieved during 2015, when revenues topped $231.8m.

Addressing the high sports betting revenues Michael Lawton, Senior Research Analyst at Nevada Gaming Control Board’s Tax and License Division, told the SportsHandle website that: “There are various reasons that have contributed to the phenomenal growth Nevada’s sports wagering industry has seen over the past eight years. On a macro level, the general health of the sports betting industry in Nevada has never been stronger.

“With major networks mentioning point spreads and ‘bad beats’ on their prime time shows, national press stories on expanded Super Bowl propositions along with the unique March Madness experience in Las Vegas, the state continues to see more regional and national tourists (visiting both Southern and Northern Nevada) seek out the sports book when they visit properties.”

Nevada has enjoyed something of a monopoly on legal sports betting in the US, as it is one of only four states which is authorised to legally offer sports betting to punters.

However that could all change if the Supreme Court chooses to deem the Professional and Amateur Sports Participation Act (1992) as unconstitutional, potentially putting it at risk of repeal and ending a 26 year ban on sports betting in the United States. Then as they say, all bets are off.
Industry News Sponsor