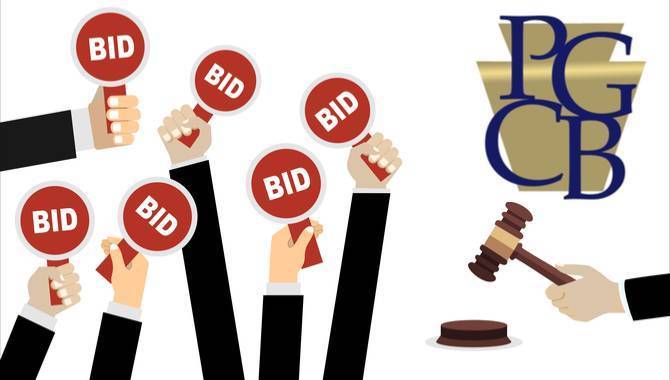 Regulators from the Pennsylvania Gaming Control Board (PGCB) have awarded the state’s fifth mini-casino licence to the Mountainview Thoroughbred Racing Association following the latest in ten state run licence auctions.

Mountainview Thoroughbred Racing Association, which operates the Hollywood Casino at Penn National Race Course in Dauphin County, submitted a winning bid of $7.5m to the PGCG in the auction.

Its winning bid secures the location for the placement of a category four casino within a 15-mile radius area of West Cocalico Township in Lancaster County.  Under current Pennsylvania gaming regulations a category four slot machine licence permits the licensed entity to “operate between 300 and 750 slot machines”.

Winning licensees also have the option to seek permission to initially operate up to 30 table games for an additional fee of $2.5m, with the further option of adding an additional 10 table games after its first year of operation.

Earlier this year Mountainview won the state’s first mini-casino licence auction, submitting a $50.1m winning bid  to build a category four casino within a 15-mile radius of the borough of Yoe in York County.

Mini-casino auctions have proved to be very lucrative for the state of Pennsylvania, netting it almost $120m in successful bids, although the project has not been without its hiccups, most notably with the fourth licence award, which was initially awarded to Las Vegas Sands Corporation but later awarded to Greenwood Gaming.

The Las Vegas Sands bid, submitted through its Sands Bethworks Gaming LLC subsidiary  was rejected by the PGCB following the discovery that  it infringed on the 15 mile buffer zone surrounding the third proposed mini-casino, won by the Mount Airy Group.