New Jersey going all in for sports betting 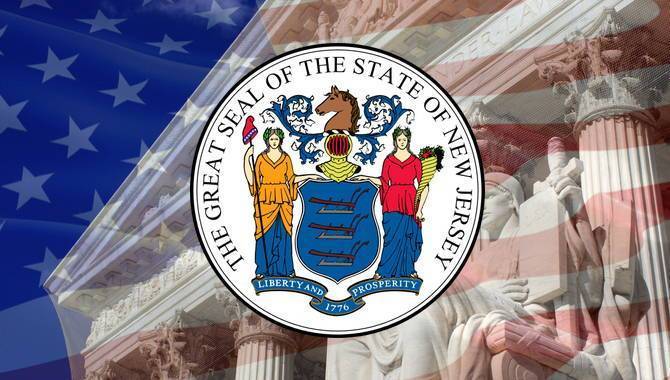 Putting all of its chips on the table, the US state of New Jersey has accrued an estimated $7.2m in legal costs in its fight to legalise sports betting in the US.

According to reports on the US-based Observer website, which conducted a freedom of information request with the New Jersey Division of Law, legal firm Gibson Dunn & Crutcher billed the state over $5.6m in order to represent former New Jersey Governor Chris Christie in the states dealings over a period between October 2012 and August 2017.

A separate information request made by the Observer to the Senate Majority Office has also revealed a second legal firm, Gibbons P.C. has invoiced the New Jersey state legislature fees to the tune of $1.5m for a period encompassing December 2012 to February 2018.

At the same time Gibbons P.C has also issued invoices totalling $77,000 to the New Jersey Sports and Exposition Authority for legal work undertaken during November 2014 -January 2015.

During oral arguments in December, New Jersey stated its case for the legalisation of sports betting within its borders, arguing that PASPA commandeers states rights to impose laws and therefore contravenes the 10th Amendment of the US Constitution.

At the time of the arguments, Justices seemed to indicate that they would side with New Jersey, with Governor Christie indicating that New Jersey could be ready to move on sports betting within as little as “two weeks” of any decision on PASPA.

However, flash forward four months and no decision has been made, despite fevered speculation that one could occur within the next few weeks.

The mounting cost of these legal bills is seemingly at odds with the states rising budget deficit, which Wall Street ratings agency Moody’s recently claimed could rise to as much as $3.6bn by 2023.

However it may be a case of speculating to accumulate for New Jersey, as it attempts to get its claws into a potential $150bn American sports betting pot.