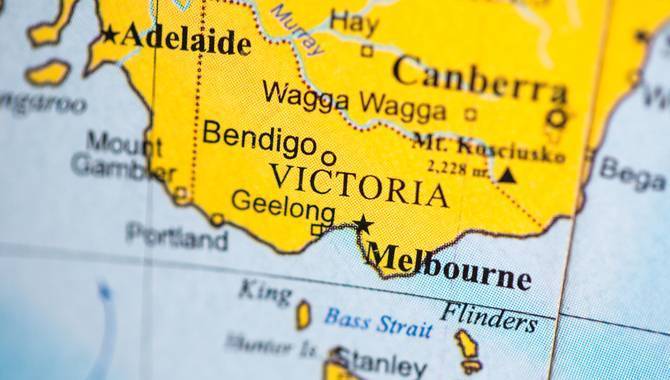 A new levy proposal by Treasurer Tim Pallas in the Australian State of Victoria would see online gambling companies taxed 8% of their net wagering revenue.

The main reason for the introduction of the tax is to help raise an estimated $22.6m to help hospitals, schools, problem gambling, and even out the playing field for foreign and domestic online gambling operators.

Currently online gambling sites that can be accessed from within Victoria do not pay a uniform tax rate which domestic operator claim gives an unfair advantage for foreign operators and diverts taxes away from the State Government.

This point of consumption tax would reportedly be introduced next January, the same time as when Western Australia has pledged to introduce the same levy but at a 15% rate.

It will be enforceable when any online bet is wagered from within Victoria and will be the duty of the operators to determine where their players are accessing their site from.

Online bookmakers in Australia had rallied together behind the group Responsible Wagering Australia to argue of the economic impacts that a 15% levy would have in Victoria and elsewhere in the country.

Whereas other large industry groups such as Tabcorp and the Australian Hotels Association have argued for the tax rate in Victoria to be introduced at a higher level similar to other Australian states which already impose levies. South Australia has a 15% tax rate.

Victorian Treasurer, Tim Pallas, is reported to have seen the 8% proposal as a fair compromise between the two pressure groups.

Commenting on the new taxes introduction, Pallas said: "Essentially you've got a situation applying at the moment where online gambling operators are effectively avoiding tax — they don't pay a cent of tax when they are providing product into this state. They are not paying their fair share and have an unfair advantage against domestically based product."

The tax still needs to pass in the legislature’s upper- house before it can come into effect.