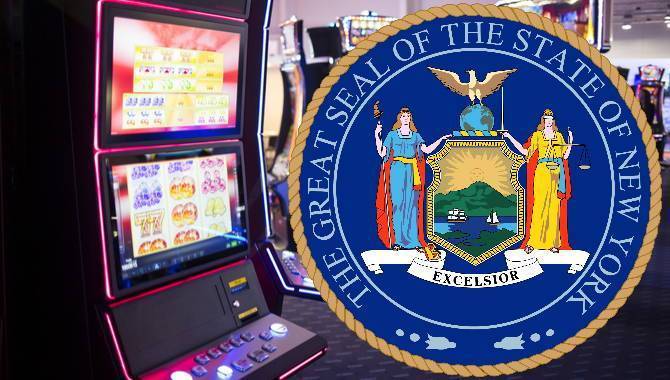 Similar bills in both the Senate and Assembly would have permitted betting at casinos and OTB parlors, as well as through mobile devices.

“The Assembly did not have sufficient votes to move the bill,” Republican Senator John Bonacic told reporters. “There was just no appetite for gaming.”

The NBA and MLB will suffer the most. The bill in both houses contained the integrity fees that they were pushing for. The final versions of the bill would have given 0.20% of all wagers.

Ron Ochrym,  executive director of the New York State Gaming Commission, has previously said that he was hopeful that sports betting could be approved under existing law.

“Commission staff have long been working on regulations that would effectuate sports gambling under the existing statutory language,” Ochrym said. “Staff anticipates being able to provide a draft for your review in the near term.”