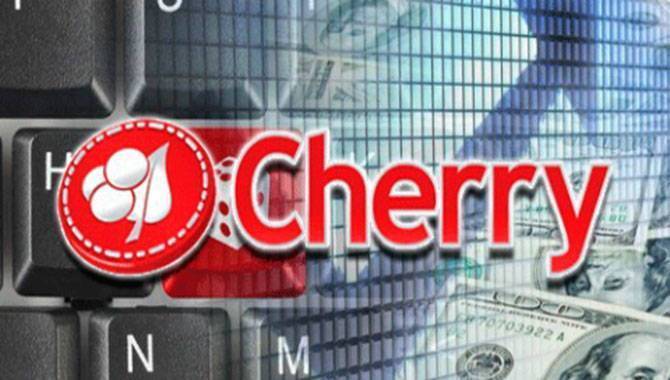 In an update to investors, Cherry AB has announced its Q2 results posting a revenue increase of 41% to MSEK 753 ($82m) for that period.

Organic revenue growth amounted to 39%, with profitability improving and EBITDA increasing by 78% to MSEK 165 ($18m).

Cherry’s Acting CEO, Gunnar Lind commented: “The second quarter of 2018 was characterised by a focus on growth, in the short term as well as long term. Investments in marketing were significant and effective.

“Online gaming is expanding and strengthening its position in key markets, while the business area’s new brands are also rapidly building awareness and establishing a good customer base.”

Investments during the quarter were made primarily in the marketing of existing and new brands, and of games developed in-house by Yggdrasil and Highlight Games.

The company posted a number of exciting updates during the quarter, including a new sports betting licence that was granted to the company in Poland. Additionally, the group’s affiliate company, Game Lounge, acquired two premium domains in North America, BetNJ.com for sports betting and casino in New Jersey, and the Mexican domain OnlineCasino.mx.

Included in these updates was the boards’ decision to terminate Anders Holmgren’s employment as the President and CEO of Cherry.

“The recruitment of a permanent President and CEO has been initiated and includes both internal and external candidates,” added Gunnar. “I am sure the Board of Directors is doing a thorough job and, as its work progresses, I am focusing on developing the Group in accordance with the established strategy, supported well by all employees.”