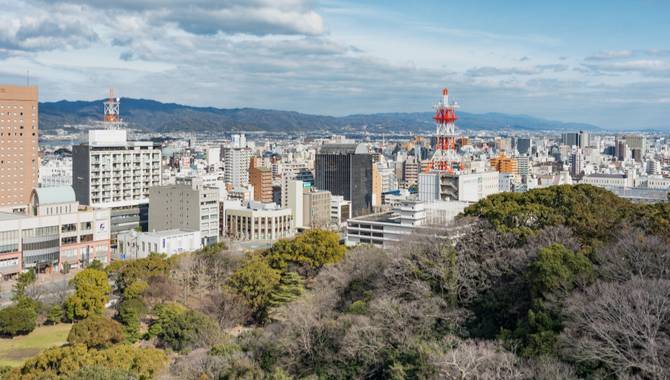 A total of 33 companies have submitted proposals for a casino in the prefecture of Wakayama on Japan’s south central coast.

Officials in the region have said they want to develop a resort on a 40-hectare, man-made island in Marina City, which could offer up to 2,500 hotel rooms.

The island already hosts a theme park and a couple of hotels.

Of the 33 companies which have submitted plans, seven of those are international companies, just under half of the 15 that originally showed interest in opening an integrated resort in Wakayama.