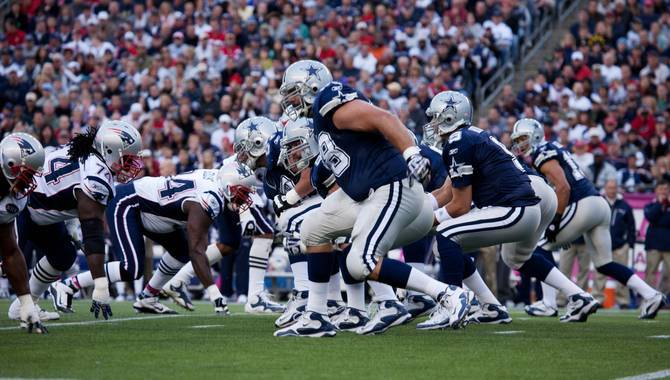 The Dallas Cowboys has agreed the first ever partnership between an NFL team and a casino operator, striking a deal with WinStar World Casino and Resort.

This partnership will give the casino exclusive use of the teams branding and images in advertising and marketing.

Jerry Jones, Owner of the Cowboys, said: “The Dallas Cowboys take great pride in aligning themselves with the best brands in the world.

“It is a privilege to stand shoulder to shoulder as partners with such a prominent entertainment brand like WinStar World Casino.”

This partnership comes after last month’s announcement stating that NFL teams were free to negotiate sponsorship deals with casinos or fantasy sports operators.

Although the league eased up on rules for sportsbook partnerships, there is still a lot to figure out, as they will not be allowed to engage in direct advertisement through NFL team channels.

The rules also state that NFL teams won't be allowed to take a share of profits from traffic driven to advertising partners.