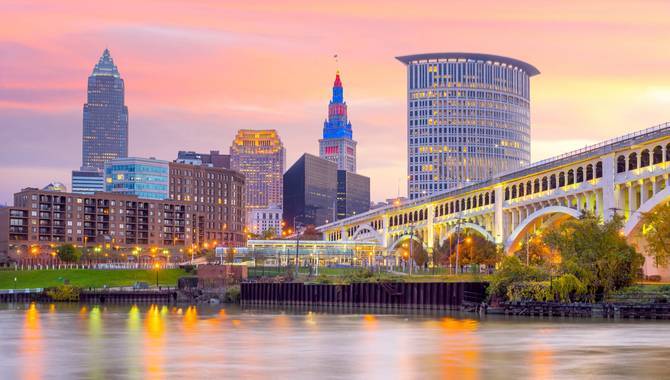 The four casinos in the state are shared between Penn National and Jack Entertainment, who each own two casinos.

State-wide revenue totals through the first eight months were $560.4m, up 2%, with all four casinos recording year-on-year growth for the year to date.