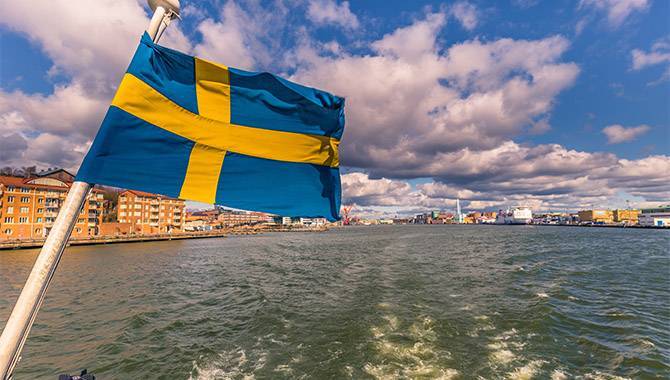 The Swedish gaming regulator has reported gross gaming revenue of SEK16.8bn ($1.8bn) in the first three quarters of 2018, an increase of 1% in year-on-year figures.

State-run gaming operator Svenksa Spel saw revenue of SE 6.4bn for the period, a drop of 2%. The contribution from land-based gaming dropped by 9%, while the online sector grew by 23%.

At ATG, the Swedish Racing Totalisator Board, gaming revenue of SEK3.1bn was announced, a drop of 0.4%, with land-based operating revenue falling by 10% and online rising by 7%.

IOGT-NTO dropped the furthest, by 25%, to SEK171m. Of the non-governmental organisations, the Swedish Postcode Association had the highest revenue; it announced a drop of 5.1% but gross revenue of SEK1.6bn.

Online gambling’s contribution to the country’s overall gaming revenue grew by 13%, while land-based dropped by 8%.

Sweden’s re-regulated, open market is scheduled to launch on 1 January 2019. A government report planned for October 2020 will detail the effect of liberalising the market.