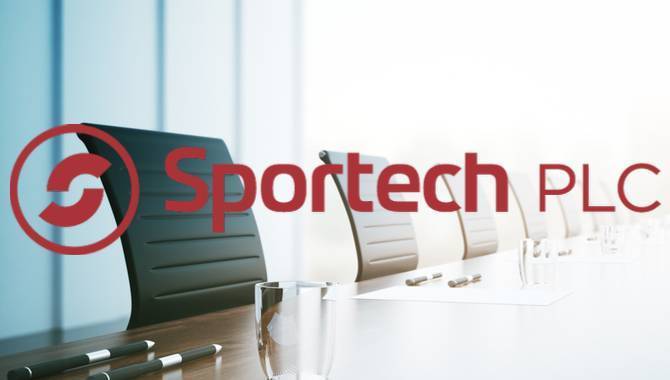 Sportech has announced the group’s CEO, Andrew Gaughan, will step down as a Director and leave on 28 February 2019 to pursue other interests.

Richard McGuire, the current Non-Executive Chairman, will become Interim Chairman with immediate effect. McGuire has been with Sportech since 2016 and will now relocate to the group’s US base in Connecticut.

Gaughan said: “I have enjoyed my time at Sportech over the past eight years, and I leave the Group in a position of strength with an established core global betting technology business and well placed to take advantage of the opportunities that the US sports betting market presents. I wish Sportech every success in the future.”

Sportech will now begin the process of identifying and appointing a new CEO.

McGuire said: "The Board thanks Andrew for his significant contribution to the Group, and for leading Sportech as CEO over the past year.

“I will be working closely with Andrew in the coming months, and as of the end of February we wish him well for the future.”

Sportech has confirmed that current trading is in line with the update posted on 7 November.

In May, the company hired Thomas Hearne as its new CFO, following his time as CFO at TheScore; a sports digital media focused company.